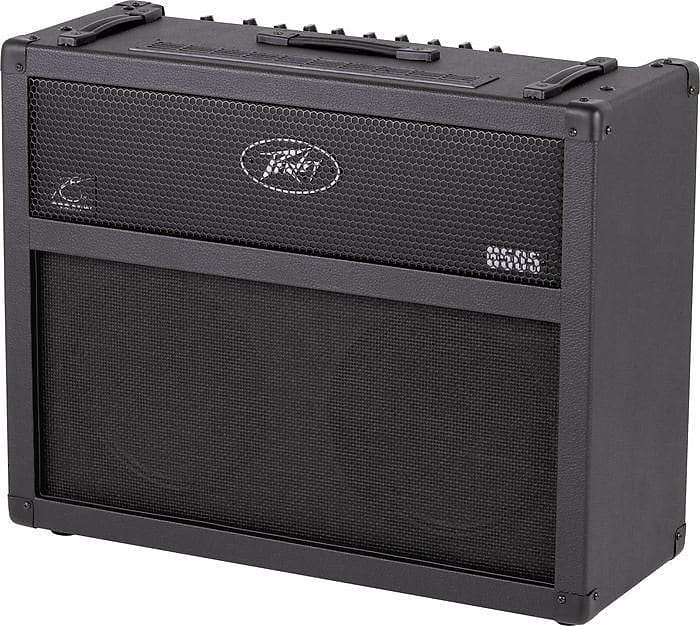 The 6505 Series guitar amplifiers are named in celebration of Peavey's first 40 years, (1965-2005). While known as the 5150 Series, these amps became the undisputed go-to guitar amps for scores of rock, hardcore, and metal bands because of their raw tone, relentless power, and road-proven reliability.

Made in the USA.